Who is Piper Curda?

Piper Curda is a 24 years old popular American Actress, who was born on August 16, 1997 in Tallahassee, Florida, US. She has starred in many popular movies & series, including Never Better, The Flash, The Wretched, Legacies Season 4. 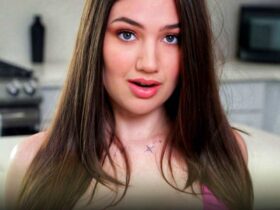 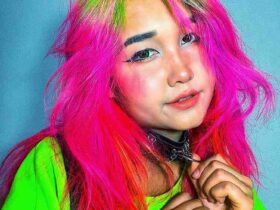 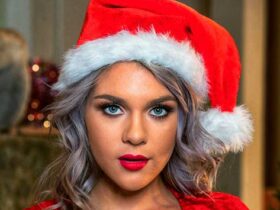 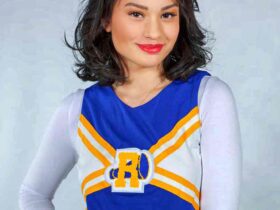 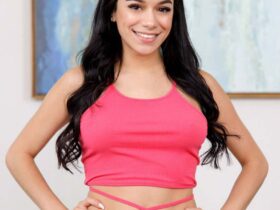 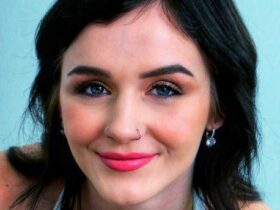 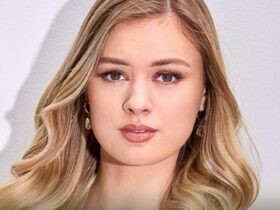